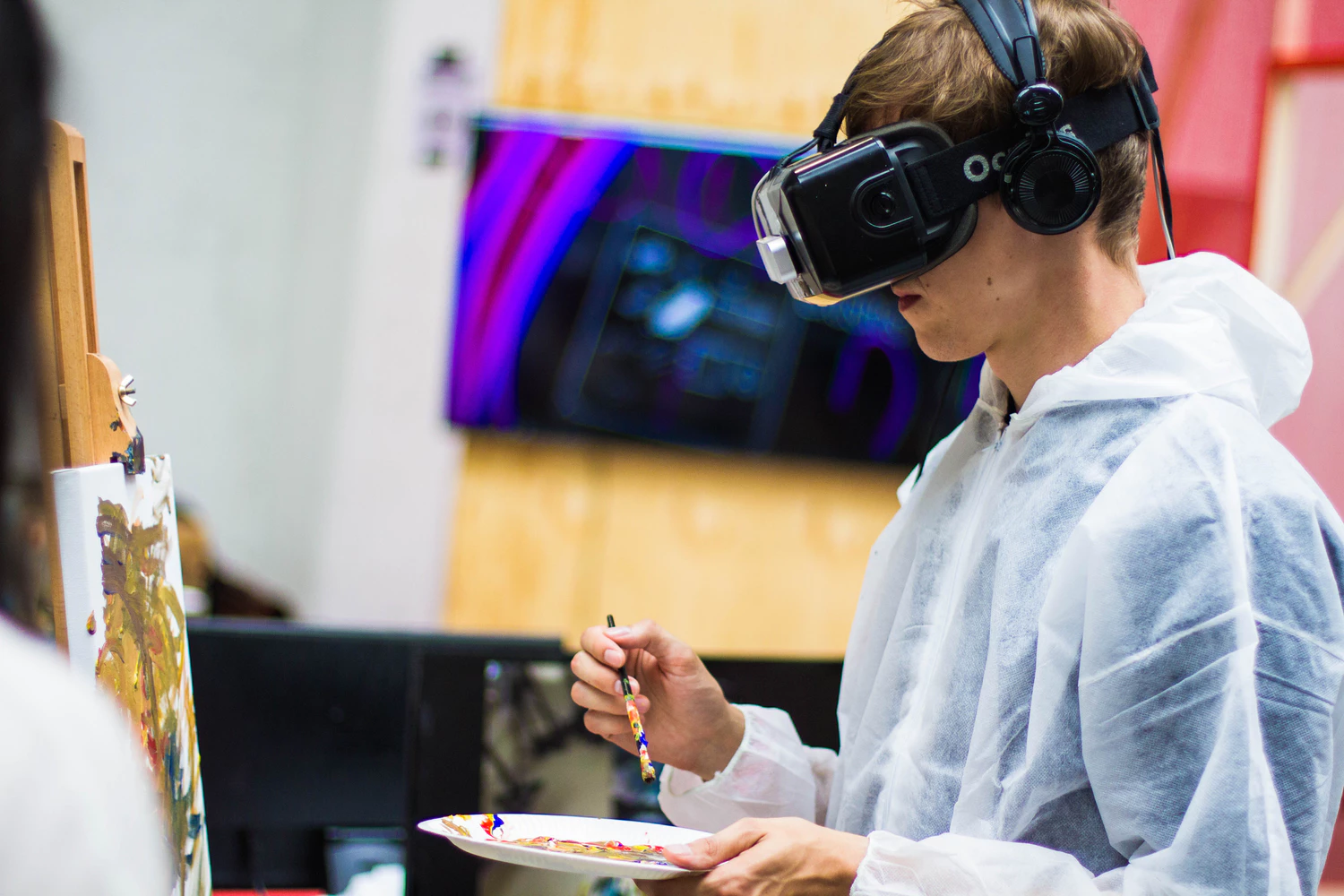 ⟵ Back to Search Results

Fear, anxiety and phobia in the dental practice are generally associated with the expectation of pain. Previous painful experiences, parents’ influence, early childhood traumas, and therapist’s inaccessibility are some of the causes of dental fear. And precisely the fear of repeated traumatic experience is the reason for not coming to the dental office and not taking care of your own dental health. Fear is an emotion present in all people at different intensities. We are familiar with the term “freezing from fear” as complete motor paralysis, and it is possible to “escape” at high levels of stress so that the patient loses consciousness. The functions of the brain are ensured by the fact that the youngest parts (neocortex) of the frontal lobe control the older parts. The oldest part, the limbic system connected with the hypothalamus, ensures vegetative and autonomous activities, also participating in emotional reactions, and the youngest, frontal lobe, in addition to speech functions, expressions, also provides basic human behavior control. The brain stores our experiences and emotions, and the central point of fear is the amygdala. The path of transmission of stimuli goes from the thalamus to the amygdala and in large part to the neocortex of the brain, which processes the signal and forms a picture of the situation we are in. Research suggests that a smaller bundle of neurons connects the thalamus to the amygdala, allowing it to receive an information signal faster, thus stimulating response before the neocortex responds. Reactions “fight or flight” are common in fear and anxiety. Fear can manifest itself in different forms and intensities. They can be manifested as physiological indicators (sweating, redness, trembling, palpitations, dilated pupils, open mouth and raised eyebrows), motor indicators (throbbing, crying, continuous speech, hand waving, escape, head turning, stiff posture, etc.) and the subjective experience of the patient, which manifests as an intensely unpleasant feeling (load, fear inducing thought, narrowed perception of the environment, misunderstandings of advice and difficulty in remembering, etc.). In order to reduce fear, it is important to know its action and intensity. Some of the methods of overcoming fear can be demonstrated in the practice, which include distraction, thoughts of something comfortable, closing your eyes, deep breathing, rationalizing the causes of fear, raising your hand when feeling uncomfortable, pausing during treatment, giving precise information, listening to music, and sometimes with more severe fear the drug therapy.