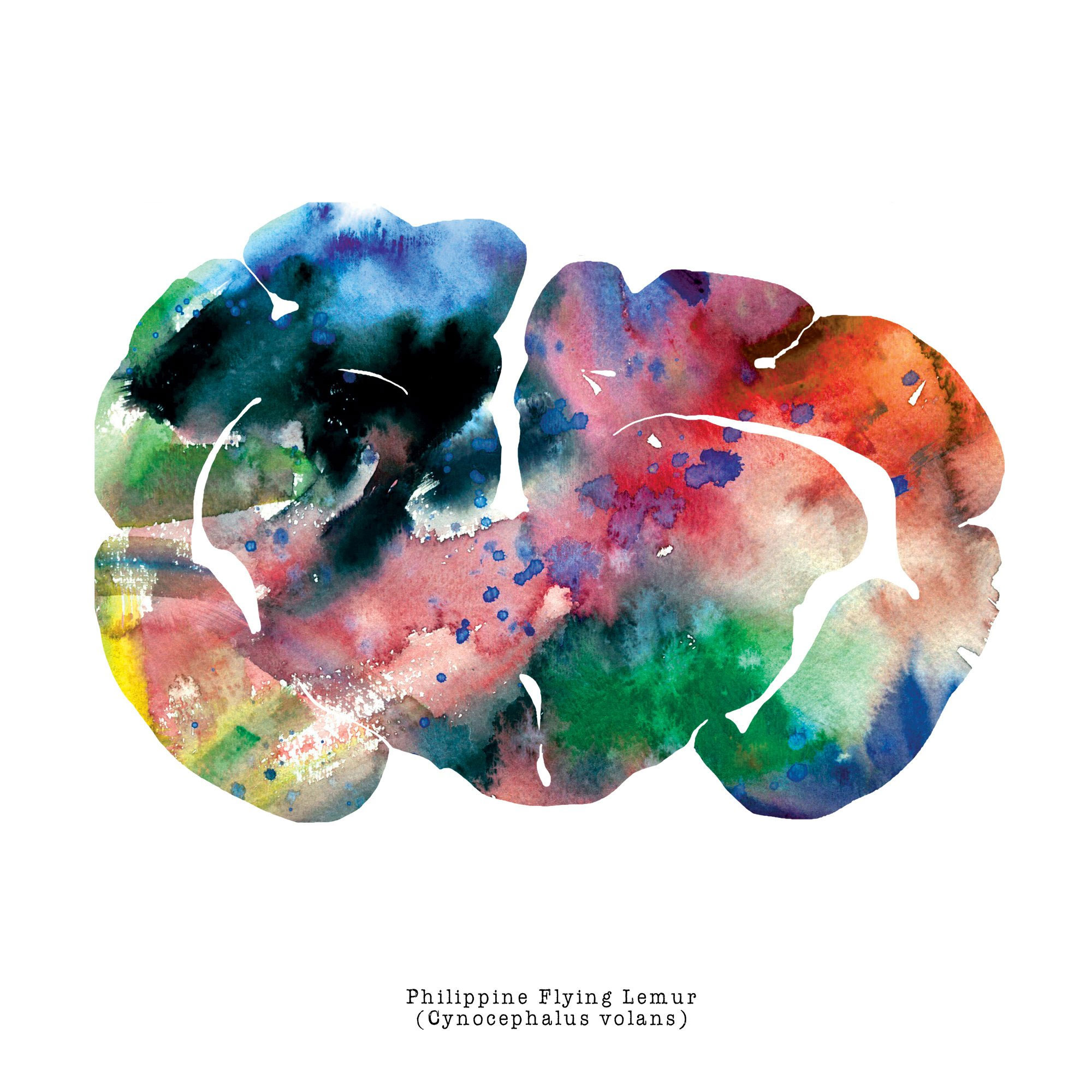 ⟵ Back to Reports
Back to Parent Page

Seven teams working on neuroscience or related areas from our University Campus worked together to organize 3 virtual events. We started on March 15th, with a conference on Neuroscience Research with 3 local female professors, Cristiane Q. Tilelli, Ph.D., Luciana E. D. Carvalho, Ph.D., and Maira C. Lima, Ph.D., with 267 attendees and, in total, 326 viewers. The conference was followed by a campaign in 7 social media accounts. The themes of the campaign were: neurodevelopment, learning, sleep and dreams, emotions, anxiety, meditation, and epilepsy. The social media accounts (Instagram) were @gad_fisiologia, @pilulasdeneurociencias, @laneufsj, @laacufsjcco, @umavisitaaocorpohumano, @lapic.ufsj, and @projetosaberepilepsia. The accounts had 127 to 936 followers and reached 144 to 2,339 accounts during the Brain Awareness Week´s period. During the campaign, the publications were released once daily between 18h00 and 21h00 in all 7 accounts, from March 13th to 21st, each publication reaching 89 to 703 viewers. The account's followers were mostly females (68-79%) in the 18-34 years old range (60-85%). The activities were closed on March 22nd, with an online lecture from a worldly recognized Brazilian neuroscience researcher, Prof. Norberto Garcia-Cairasco, Ph.D. Dr. Garcia-Cairasco's lecture had 202 attendees and reached a total of 221 viewers. Regarding the conference and the lecture, 71-84% of the public were females and 75-85% were 18-24 years old. The attendees and viewers were mostly Brazilians (95-96%).

Which of These Publicity Methods Was The Most Successful?

As the activities were online and the public reached by the Instagram accounts responded (commented, "liked") to the announcements, we suggest that the social media reached most of the public interested in the activities.

What other downloadable materials would you like the Foundation to provide?

Which BAW graphic materials did you use in publicizing your events?

How do you feel BAW participation benefited your organization and the local community?

We noticed an increase in the local community awareness about research and other neuroscience-related activities conducted by the university. We also had an increase in the number of followers of all Instagram accounts involved in the campaign during the BAW period.

Please share any suggestions or lessons learned that may help others plan future events:

We had a great experience during this BAW 2021 campaign. We had very participative students and about 2-3 months of preparation. "Artistic" and "computational" driven students were of great help. We felt that organizing online events was easier to achieve success compared to the previous events that were not online. So, when the situation returns to normal, we will maintain the online activities in parallel to other activities.

Adaptation of animated movie for a short explanation of sleep and dreams, available at https://youtu.be/MDOUJWgE0U0